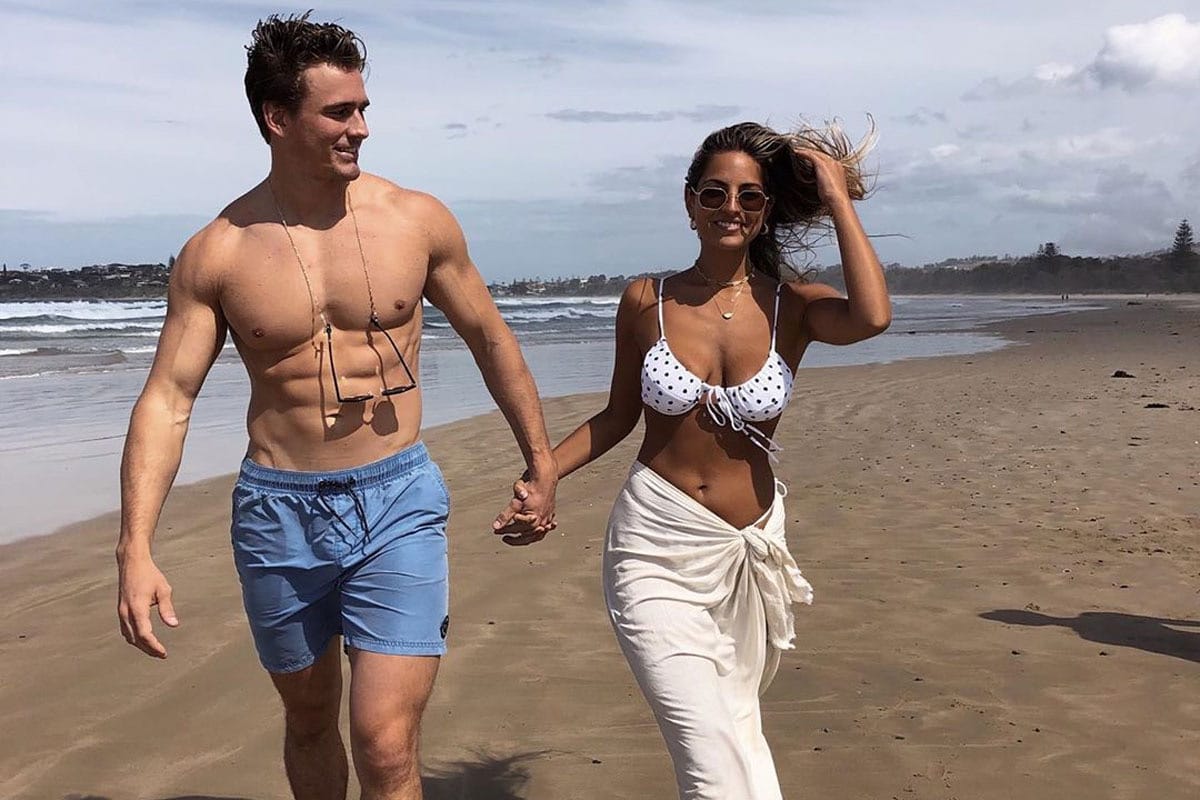 Historically speaking, men and women have idolized different body figures. As much as the hourglass-figure of a woman is mouth-watering, some may argue that strong and lean is the best body type. By all accounts, a chiseled body is what women find attractive in men today.

Of course, everyone’s different. Each person has their own unique preferences. As they say, every man to his taste. Having said that, there is a huge shift in how both men and women perceive beauty and aesthetics.

Most women would like to be skinny. Men do too! But what about version 2.0?

It should be self-explanatory to most of you as to why a person would choose to be leaner over being bulky. It is true that not most of the people who are pursuing such a body figure are doing so for the reasons I’m about to discuss. Nevertheless, some are. They understand the importance of being lean and mean.

Having more muscles and a higher body fat percentage more often than not hinders how flexible and mobile you are. Your muscles get in your way. Literally speaking, not figuratively. Indeed, weightlifting in itself with full range of motion, actually makes you more flexible, granted that the exercise is being executed correctly. However, being able to get into certain positions and stretches will be extra difficult if you’re on the heavier side of the scale.

2. Increased bone strength and health. Susan Brady (MPT and owner of Nurtured Bones) says: “[S]everal studies have shown a positive correlation between muscle size, bone density and strength. A Mediterranean Intensive Oxidant Study concluded that a lower amount of skeletal muscle mass was connected with weaker and thinner bones in older men. The American
Society for Bone and Mineral Research reported in 2015 that people with decreased muscle mass are 2.3 times at risk of falling and breaking a bone, at the hip, in the collarbone, leg, arm, or the wrist.”

3. Look and feel better. I do not recommend you going overboard on having a lower body fat percentage. Stick to the margins I’ve provided to make sure you fit into the stylish clothes you bought last summer. REMEMBER, your priority is to be strong and healthy. Being healthy will make you look better and feel happier.

What are you waiting for? It’s time to make the change.

Start your FREE trial today and become the strong and healthy version of your self today! Click here to get started

Working out and not seeing the results you once were?

The best foods for recovery