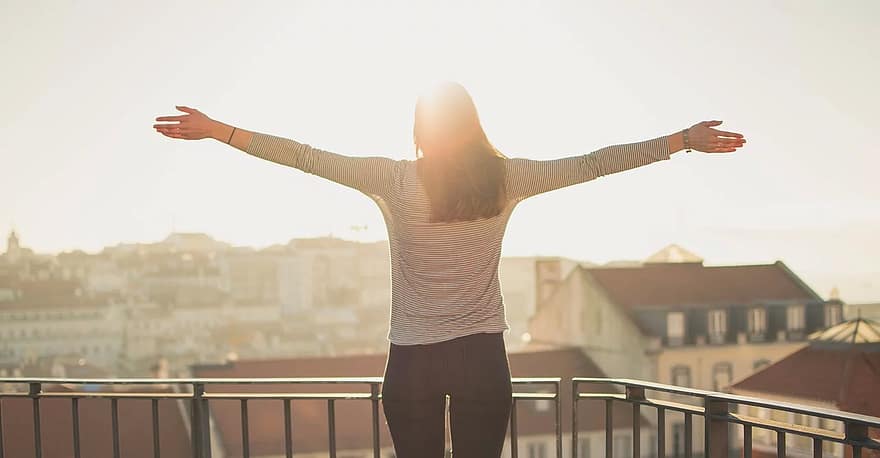 You probably know it as the “sunshine vitamin,” or the vitamin that helps maintain strong bones, but there’s a lot more to Vitamin D than meets the eye. It serves a variety of functions in the body, including maintaining optimal bone and muscle health, as well as having favorable effects on inflammation.

Unfortunately, most of us don’t get enough vitamin D on a daily basis, with a reported one billion people worldwide having a deficiency.

While your training regimen and supplement stack may be on point, missing out on this oh-so-important nutrient can wreak havoc on overall health, as well as reduce performance in the gym. So it’s about time we give this nutrient the attention it deserves. Pour yourself a glass of milk (fortified with vitamin D of course) and read up on the latest findings on how vitamin D can optimize your health.

When you think of strong bones, calcium often comes to mind. Calcium is the major player when it comes to bone health and increasing bone mineral density, but don’t overlook the importance of vitamin D.

Previous research has shown that vitamin D is a strong stimulator of calcium deposition in bones, making them stronger and healthier. If you’re not getting enough vitamin D, your body begins to slow or stop depositing calcium into bones, eventually drawing calcium out from your bones back into the bloodstream. Over time, this constant cycle of deposit and withdrawal will make your bones weak and at high risk for fractures.

Short-changing yourself when it comes to vitamin D supplementation could be interfering with your strength gains. Research published in the Iranian Journal of Public Health in 2010 reported that over 70 percent of men ages 20-29 had some level of vitamin D deficiency.

Short-changing yourself when it comes to vitamin D supplementation could be interfering with your strength gains.

Additionally, vitamin D deficiency is relatively common in athletes and is associated with muscle weakness and atrophy, specifically Type 2 muscle fiber atrophy. Skipping out on this vitamin is just as bad as skipping out on leg day.

The classic function of vitamin D is to increase absorption of calcium to maintain proper bone health, but did you know it has a protective effect on your heart? Recent evidence has demonstrated that individuals deficient in vitamin D are at an increased risk for high blood pressure, heart disease, sudden cardiac death, or heart failure.

Although the exact mechanisms are unclear at this time, it appears that vitamin D can help lower blood pressure, improve vascular compliance (how elastic your arteries are), and improve glycemic control. Save your heart by supplementing with the D!

Type 2 diabetes can lead to some devastating long-term complications, including nerve damage, heart disease, eye damage and vision loss, and kidney failure. Recent evidence suggests that vitamin D may play a significant role in reducing the risk for type 2 diabetes—especially in those who are at an increased risk for this deadly disease.

Several observational studies have shown improvements in beta cell function, insulin sensitivity, and whole-body inflammation with higher levels of vitamin D. A recent study calculated the risk of developing type 2 diabetes according to baseline vitamin D status and found those with the highest baseline levels had a 38 percent lower risk of developing type 2 diabetes compared to those with the lowest vitamin D levels. 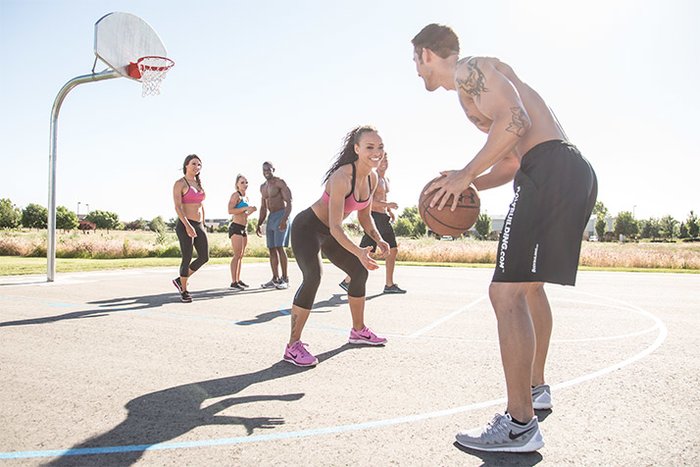 Is there anything this vitamin can’t do? Research suggests that sufficient vitamin D levels in adulthood may significantly reduce the risk for many types of cancer, including colon, breast, ovarian, and prostate.

Vitamin D is one of the most potent inhibitors of cancer-cell growth, and reduces the risk of cancer by increasing calcium absorption and cell differentiation, while reducing metastasis (the spread of cancer from one organ to another).

Have I convinced you yet to start supplementing with vitamin D?

What Happens When You Aren’t Getting Enough Vitamin D?

A deficiency can cause a whole host of problems throughout your entire body, including increased risk for several common types of cancers such as skin and prostate, rheumatoid arthritis, type 2 diabetes, and multiple sclerosis, in addition to the negative effects on muscle and bone mentioned earlier.

How can you make sure you’re getting enough of this incredible nutrient? Here are three easy ways to get vitamin D, none of which will break the bank.

One of the easiest, and not to mention free, ways to be on your way to your daily dose of Vitamin D is to just get out in the sun! When your skin is exposed to UVB radiation from sunlight, previtamin D is formed before being shuttled into the bloodstream. From there, it is quickly moved to the liver and converted to vitamin D.

Production in the skin is maximized in roughly 10-15 minutes, depending mainly on skin pigment (darker skin colors may require a little more time out in the sun). Anything longer than that will just result in the formation of byproducts, such as tachysterol and lumisterol, possibly as a way to prevent toxicity.

Another way to make sure you hit your daily allotment is through your diet. While vitamin D is not naturally plentiful in many foods, oily fish like salmon and trout, as well as dairy, eggs, plants, and fungi all contain varying amounts. In an effort to combat high incidences of vitamin deficiencies, many foods are now fortified with vitamin D as well, such as breads, cereals, and milk. 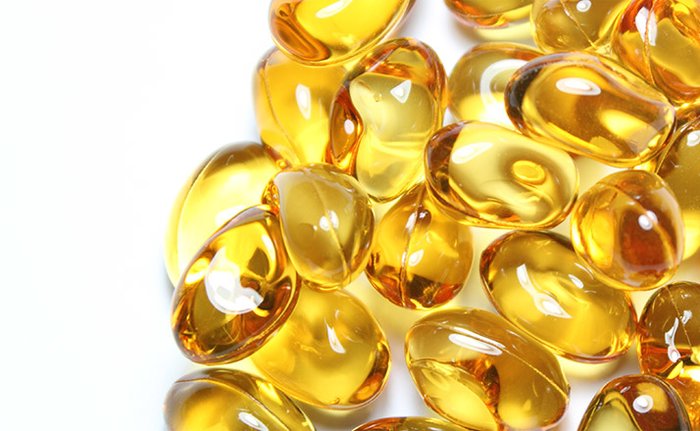 If you find yourself short on time or just don’t want to have to think about it too much, a great way to get your vitamin D for the day (and lots of other vitamins too) is through a multivitamin. Most multivitamin supplements include at least the RDA value of 600 IU, with many containing between 1,000 and 2,000 IU.

Supplementation becomes extremely important during the winter months, when you’re more likely to have limited exposure to sunlight. Try to take in at least 600 IU per day to get your daily allowance, but since this may be an underestimation, don’t be afraid to go a little bit higher.

While we may not know the exact amount needed, there’s no questioning the importance of vitamin D. Make it a staple in your diet, and take your health and performance to the next level.

So enjoy some Sunshine and consume some foods containing Vitamin D for the amazing benefits.

PS some sunshine will also boost your mood!

4 Habits To Adopt To Increase Productivity

Does When You Eat Really Matter?

The benefits of Myofascial release