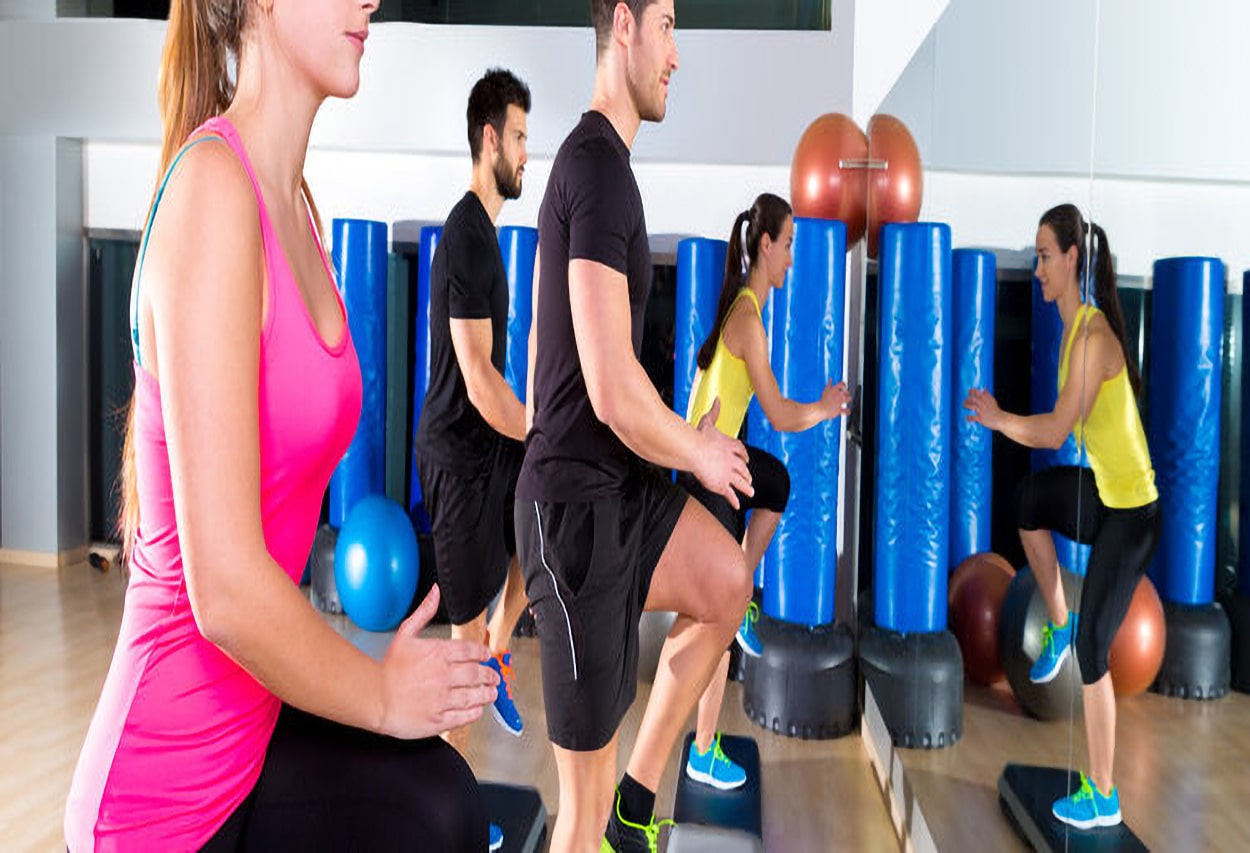 Why they did it?

Over the past decade exercise scientists have consistently shown that programs combining endurance (ET) and strength (ST) exercises have greater effects on overall physical fitness and health than prescribing one of these exercise modalities, alone. For example, ET is largely most beneficial for cardiometabolic health (i.e. reducing high blood pressure, plasma glucose/triglycerides etc.), while ST training is more important for musculoskeletal health (i.e. reducing the risk of sarcopenia, osteoporosis, osteoarthritis etc.). By prescribing both ET and ST, evidence shows you are more likely to get the ‘best of both worlds’. One area of debate among exercise scientists is, when performing each mode on the same day, what the best order in which to prescribe ET and ST? For example, if you do ST first, does this detract from gains in cardiometabolic health? Or if you do ET first does this mean that your musculoskeletal health outcomes are comprised? The aim of this experimental study was to examine if there were any differences in loading order (i.e. ET+ST or ST+ET) on physical fitness, body composition and blood lipid profile.

How they did it?

Pre-and-post intervention both the E+S and S+E groups both had similar improvements in aerobic capacity and muscle strength. Importantly, for endurance and strength outcomes there was no statistical significant difference between the groups. This means, the order of exercise mode did not matter, and each group improved aerobic capacity and muscle strength in a similar magnitude. The same trend was observed for lean muscle mass and thigh muscle size, which while both increasing over the intervention showed no between-group differences. No changes in body fat or blood lipids were observed in either of the two groups at week 24.

Ok, what does this mean to me?

This study is important because it is among the first to show that, irrespective of the exercise order, E+S and S+E showed similar improvements in physical fitness. This has implications for trainers wishing to mix up the training order increase variety in their exercise prescription.

Running Low on Exercise Motivation? Here are 10 Ways to Fall in Love with Fitness Again

Working out and not seeing the results you once were?

Questions You Should Ask When Searching for a 24-Hour Gym